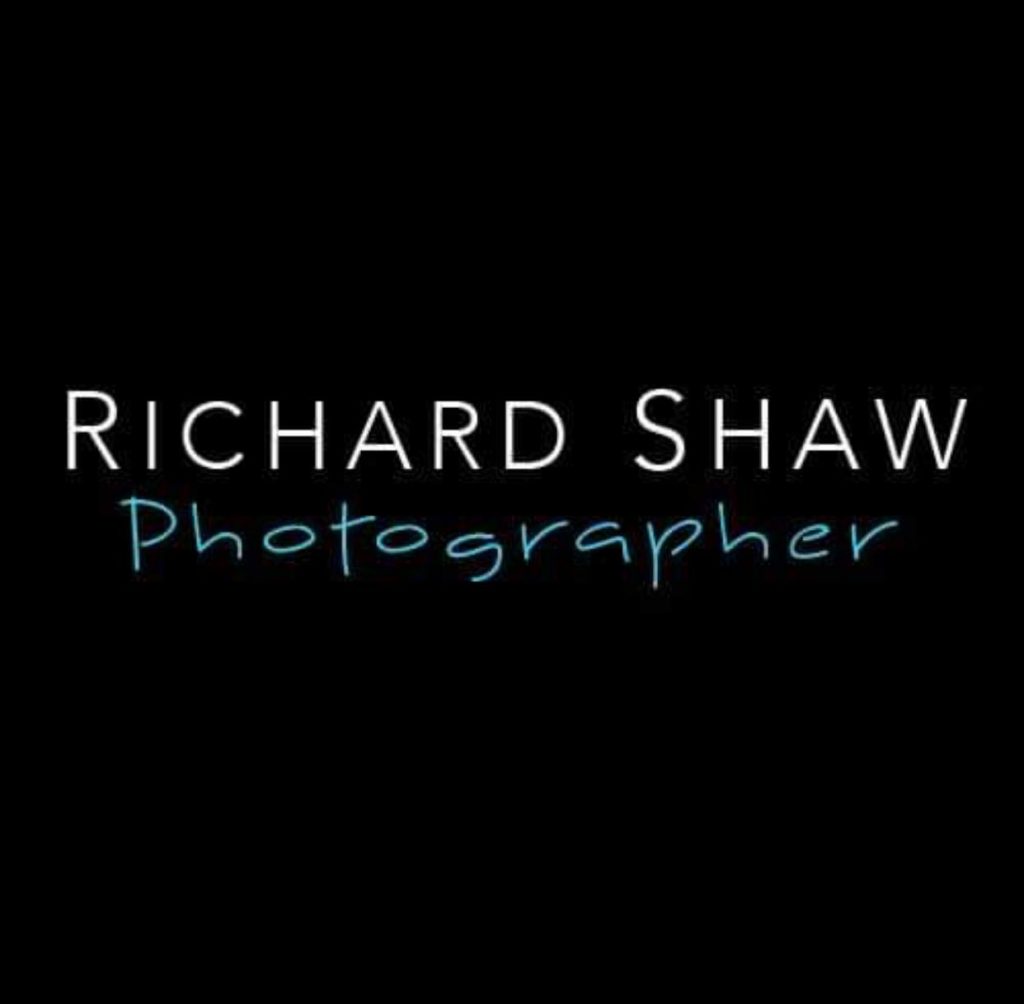 Richard Shaw is well known and respected Portrait, Editorial, Corporate, Fashion and Millinery Photographer based in Melbourne, Australia. He is also a ‘sometimes writer’ and his images and words have been featured across all forms of media. Richard’s work is regularly published in international books, magazines and newspapers.

Richard’s interest in the ‘Sport Of Kings’ saw him develop a fascination for beautiful millinery and fashion. He now attends major racing carnivals around the world as a Fashion and Millinery Photographer. Having become one of the leading photographers of Racing Fashion in Australia, his work continues to attract a growing band of followers and has been the subject of a major exhibition.

Having attracted the attention of some renowned Milliners and Fashion Designers, almost by accident, Richard Shaw Photographer now thrives on the challenges of Fashion Photography. Richard regularly photographs the MAA entries for the Myer Millinery Award held on Oaks Day during Melbourne Cup.