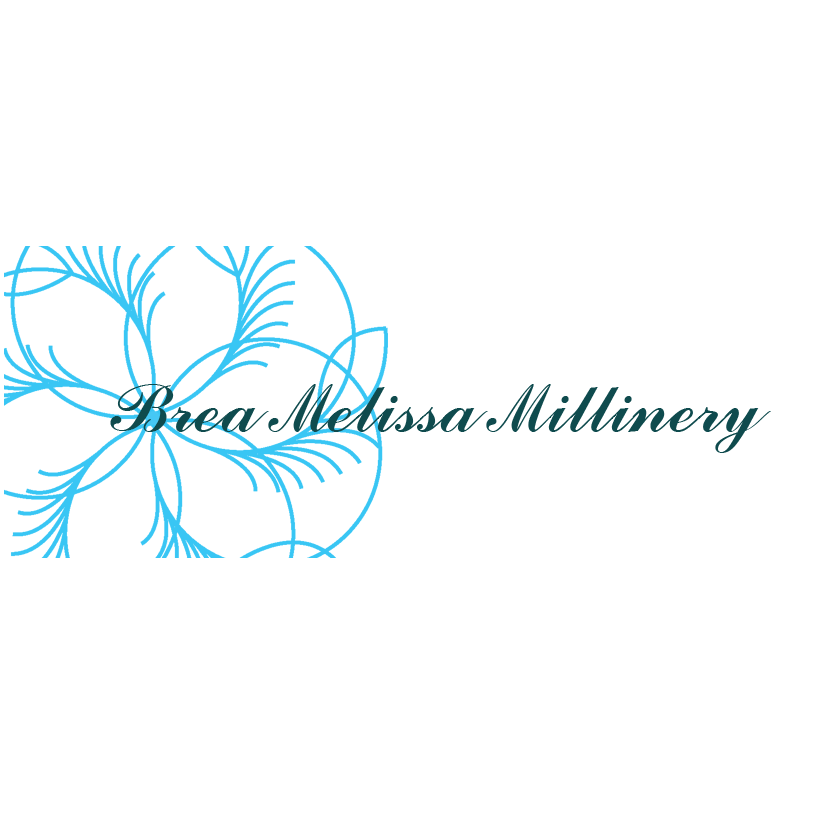 Brea Moreland of Brea Melissa Millinery, studied millinery at Melbourne School of
Fashion in 2003. During this time as a student, she completed a work placement
with Richard Nylon, was honoured to have received 3rd place and a highly
commended for her headpieces in the Spring Racing category at the Royal Melbourne Show.
One of which was featured on the cover on the Royal Melbourne Show schedule years
later, which was flattering to say the least! That same year Brea was a finalist in
Fashions on the Field at Cox Plate.


Having recently refreshed her previously acquired millinery skills and adding new
techniques to the mix such as; Feather Dying and Manipulation, Thermoplastics,
Leather and Silk Flower Making and also having been a finalist in the Melbourne
International Millinery Competition in Feb 2020 with her hat Plastic Fantastic.

Brea is now a member of the Millinery Association of Australia and is hoping to be
recognised as an up ‘n coming milliner to watch! With her playful, colourful and
creative headpieces her designs are sure to turn heads.

Her specialty is in the visual aspect of hat design, having a piece perfectly balanced
from every angle.