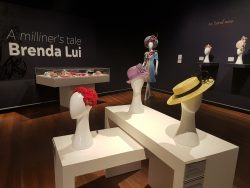 Brenda Lui A Milliner’s Tale’ was a commissioned millinery exhibition by Artspace Mackay. The exhibition showcased 30 millinery hats and headpieces created by Brenda Lui that were inspired by the ‘Past’ ‘Present’ and ‘Future’. 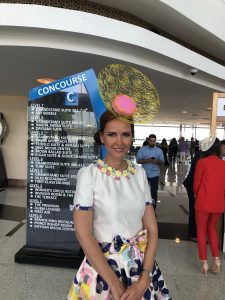 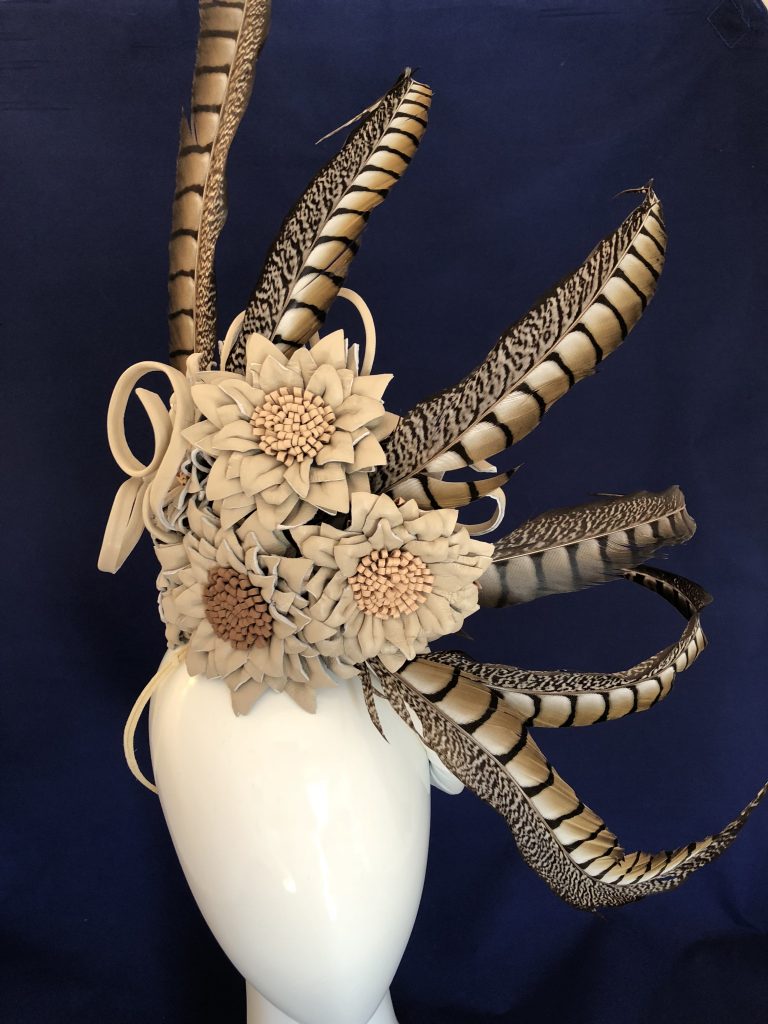 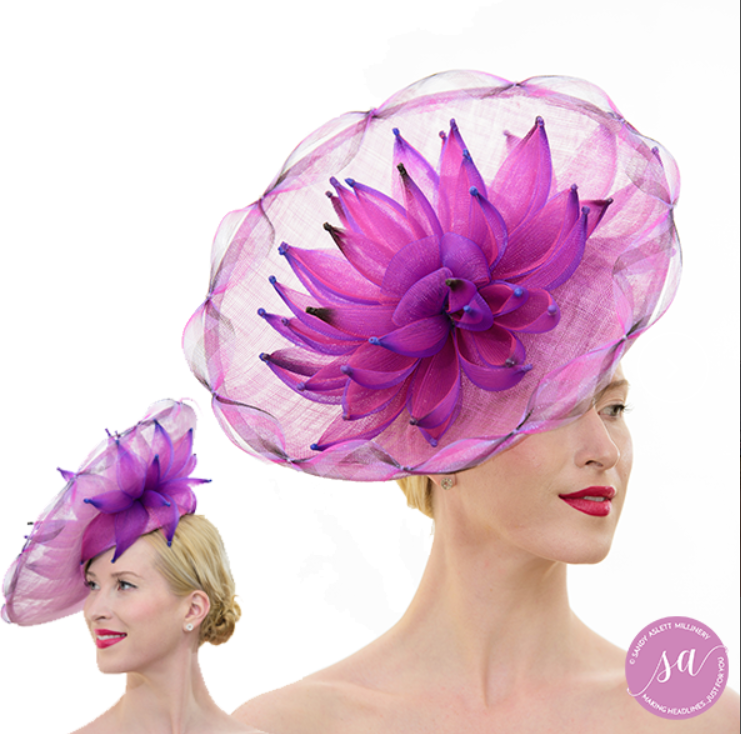 Sandy Aslett –  Selected in the Top 30 out of 250 entries, to showcase in the Hat Week Official Exhibition in London 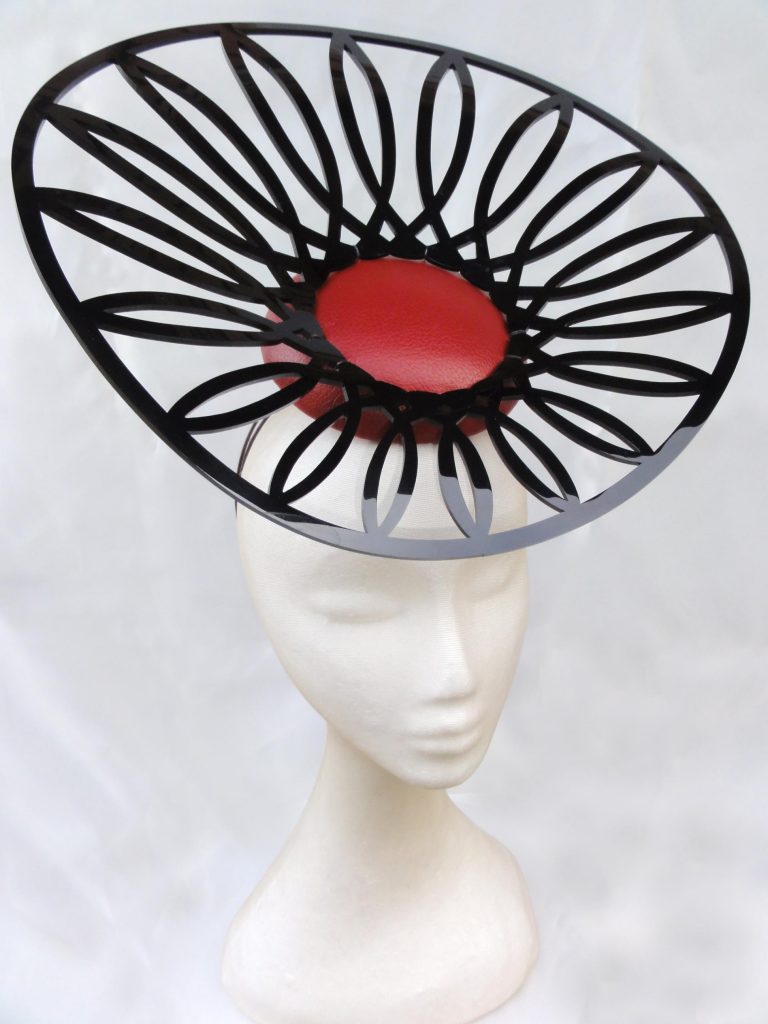 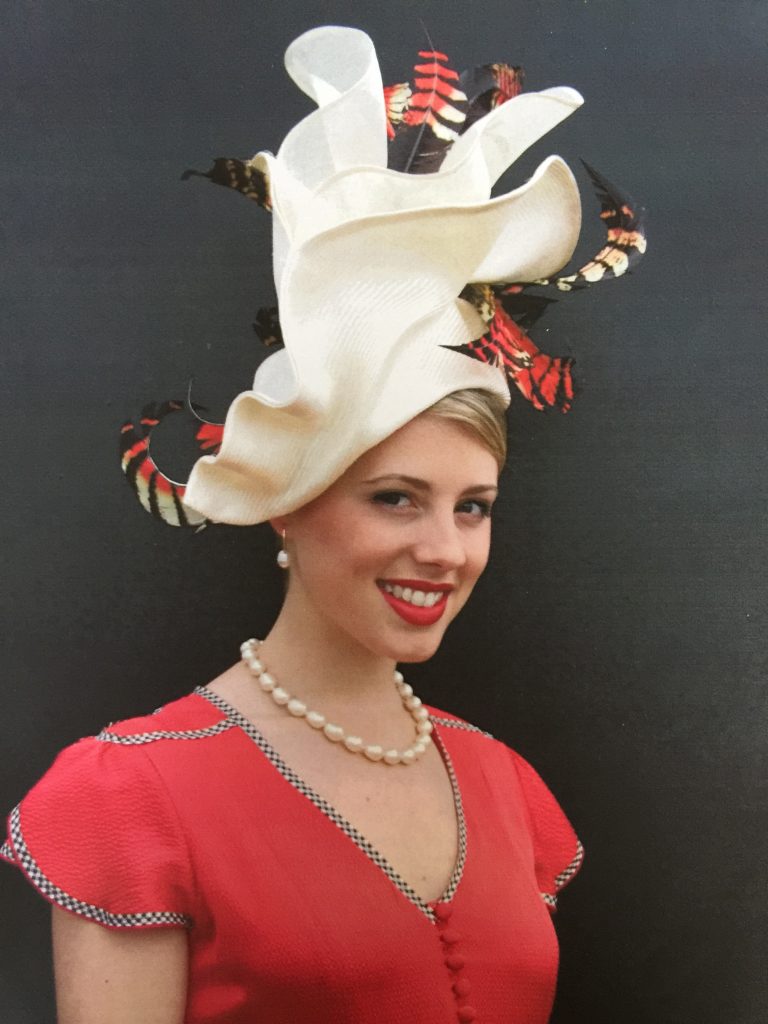 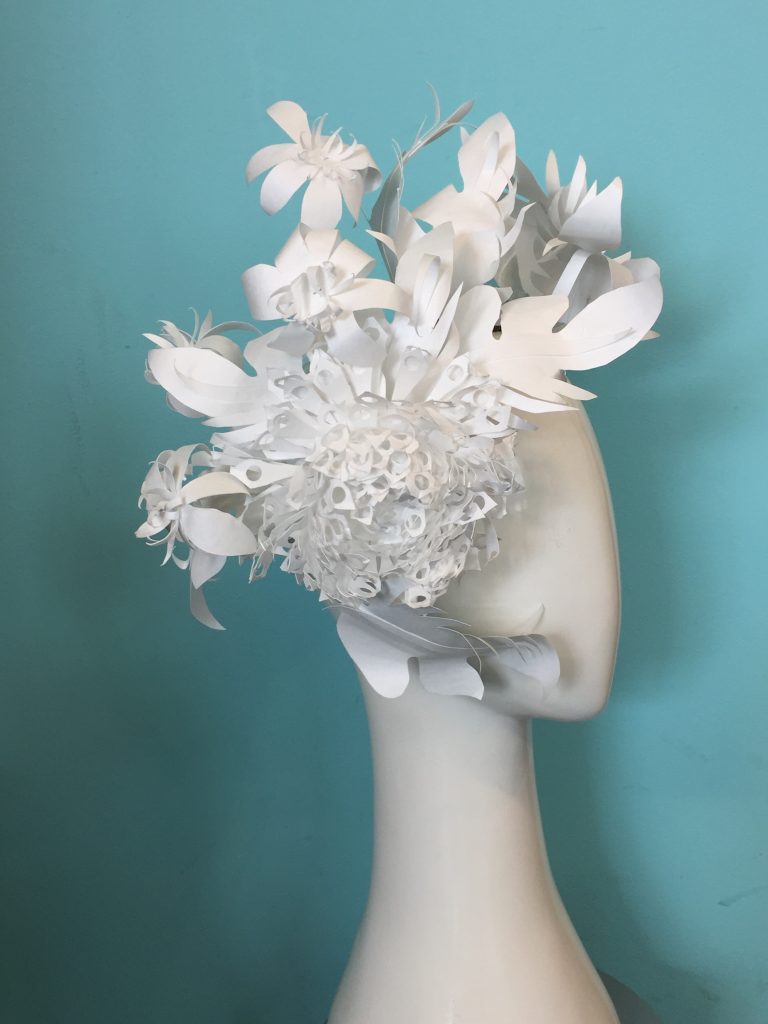 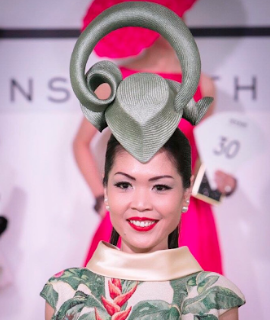 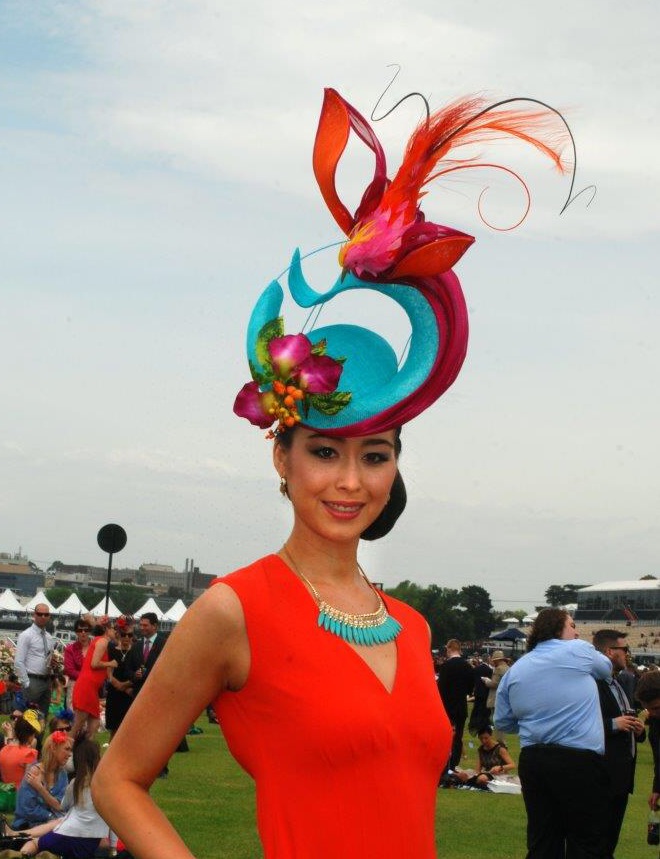 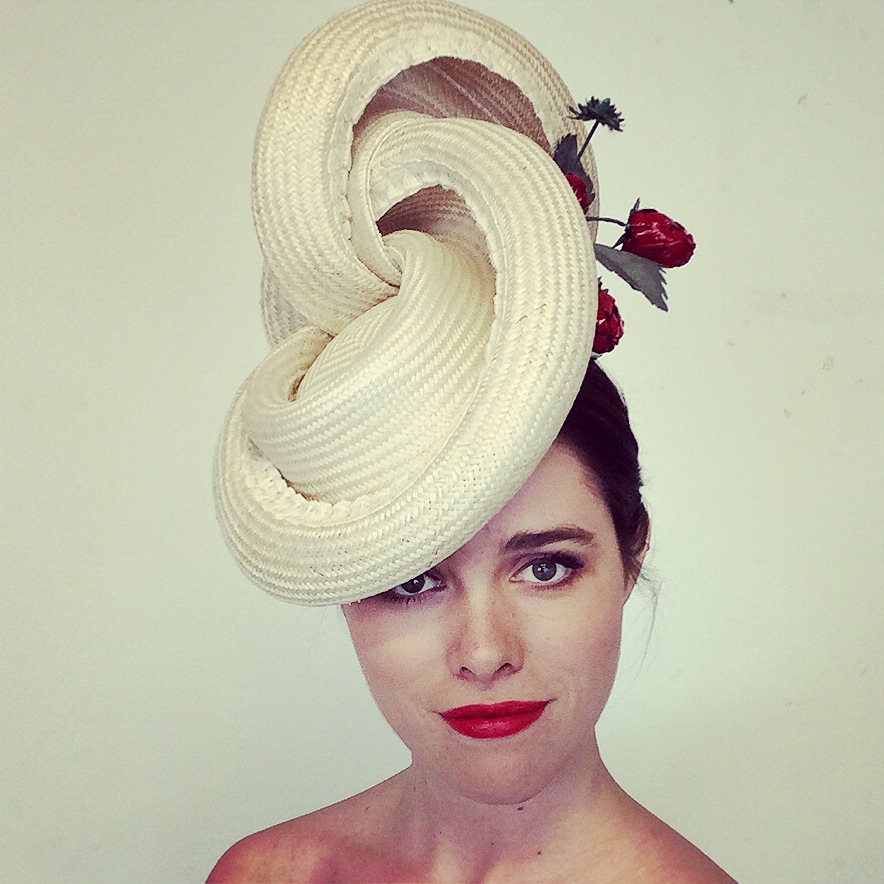 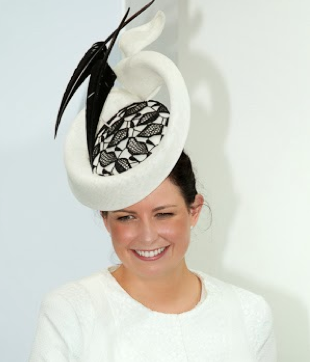 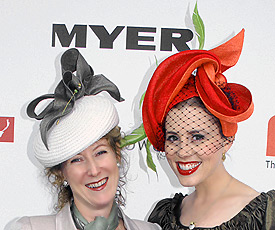 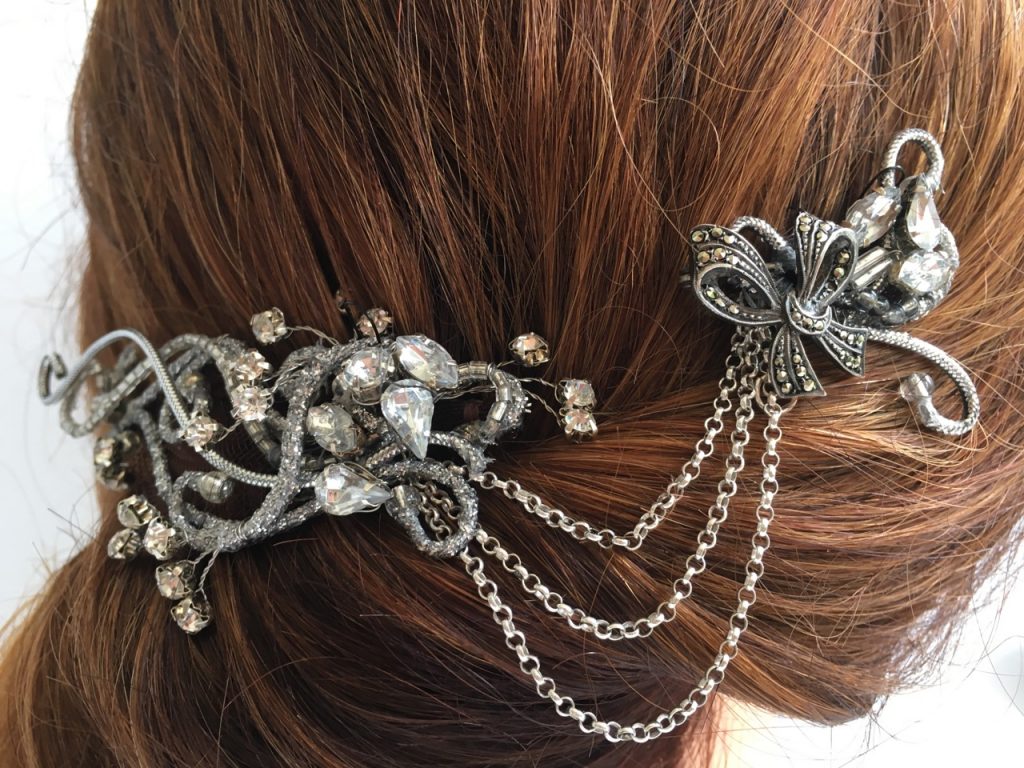 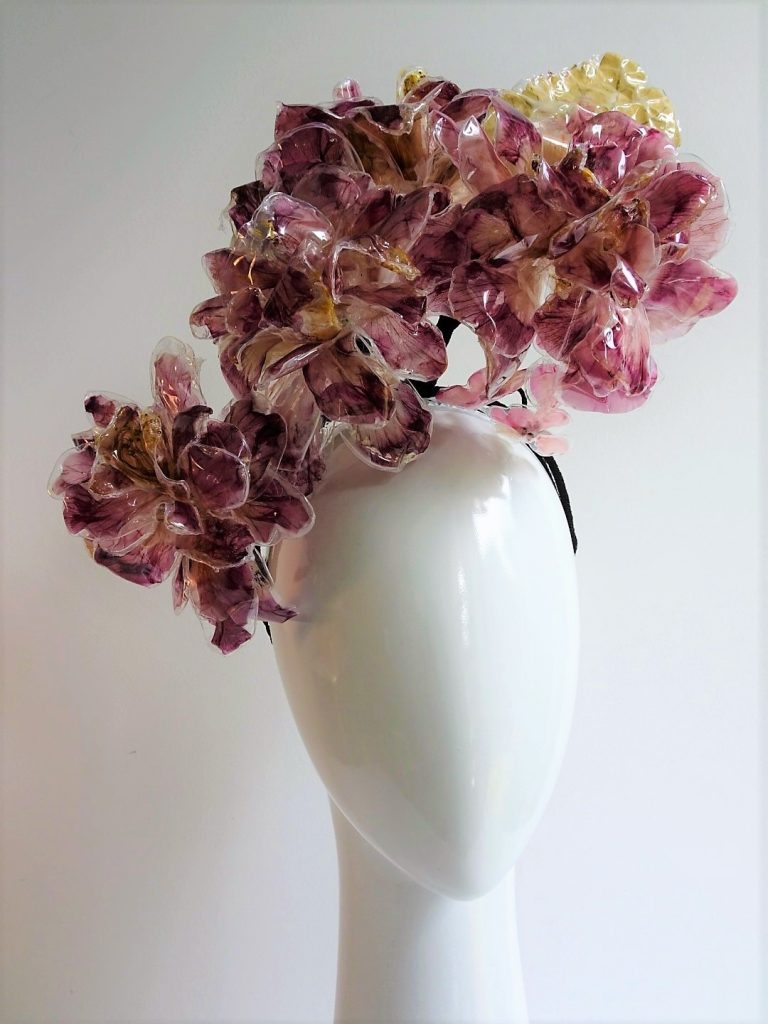 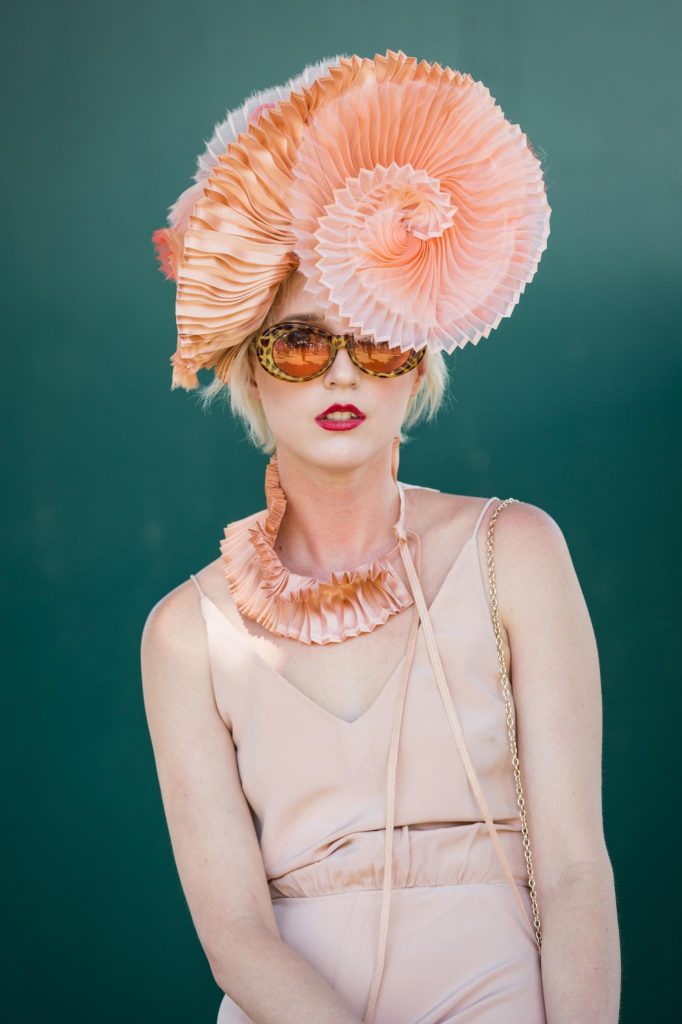 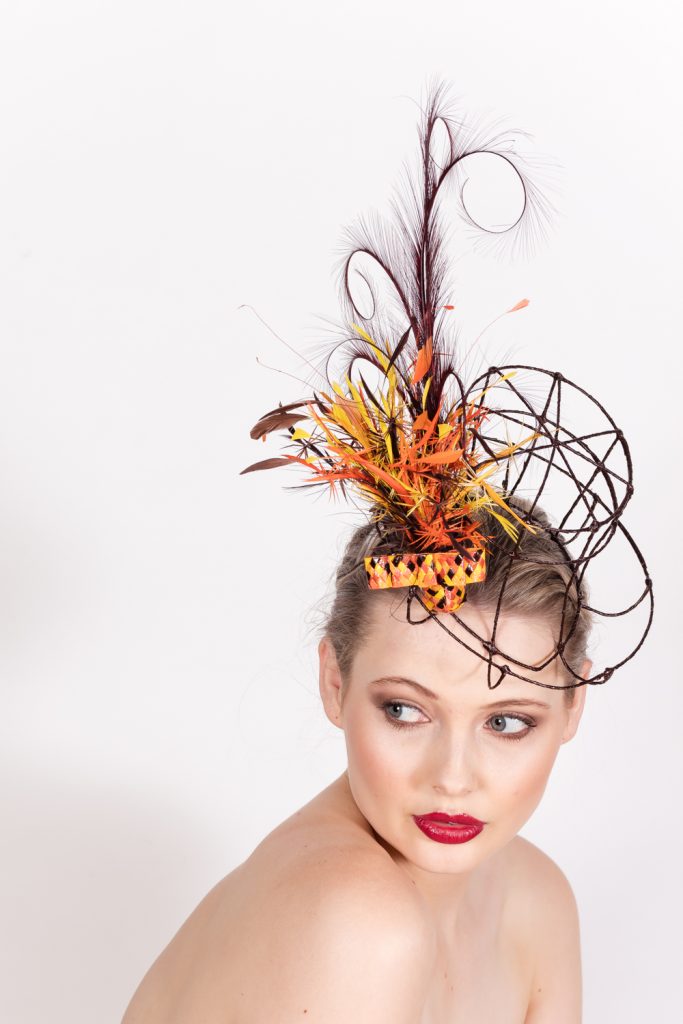 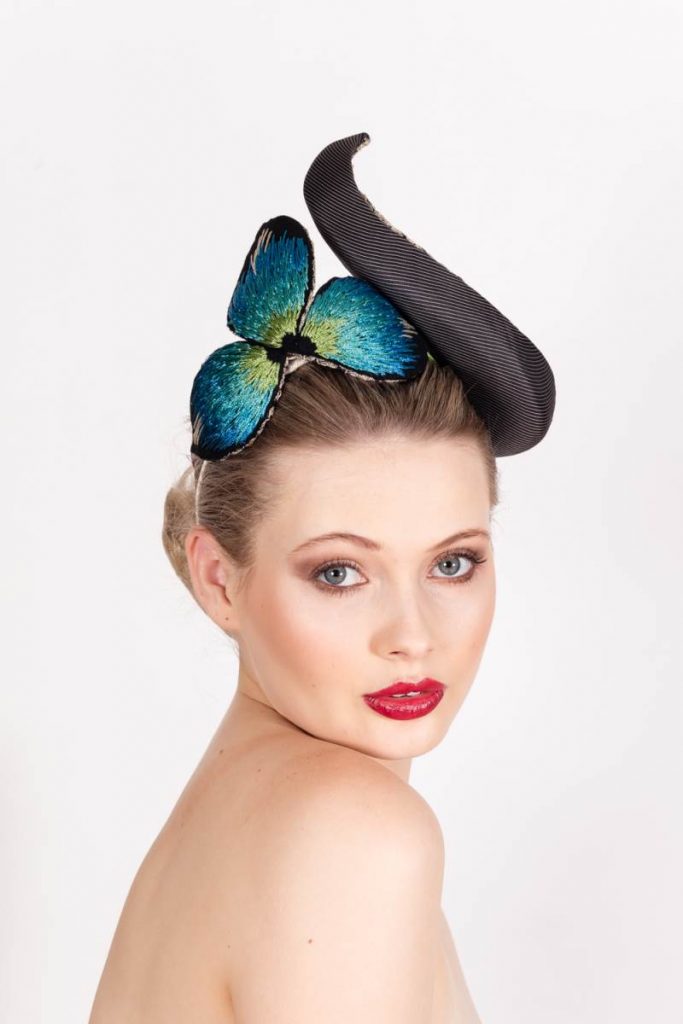 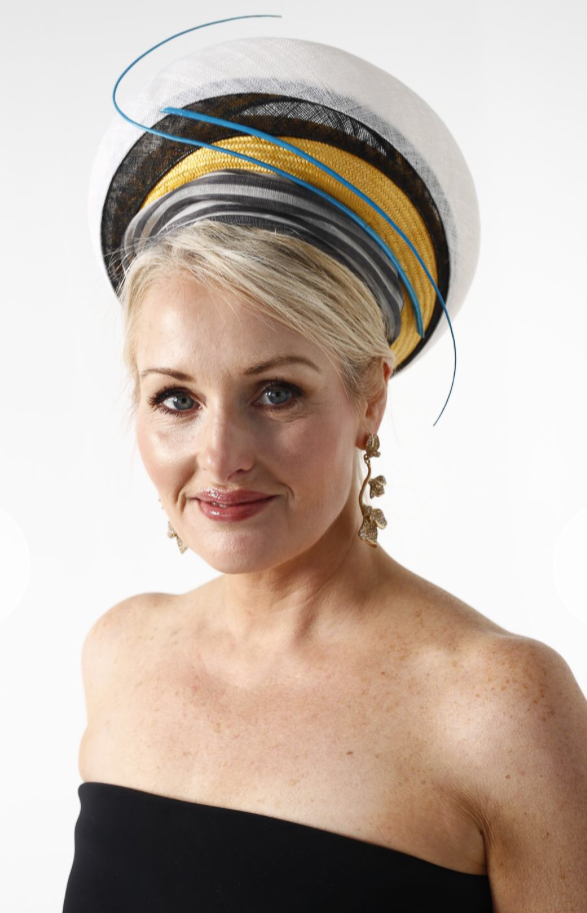 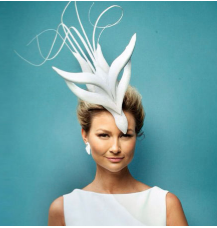 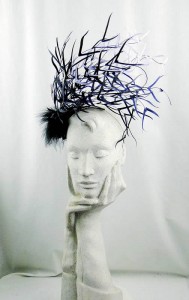 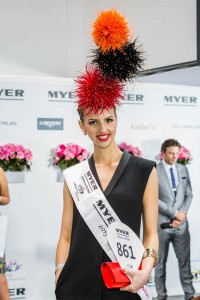 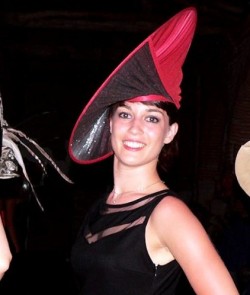 Catherine Ellen,  winner of the International Millinery Festival in Caussade, France on 18 July 2015. 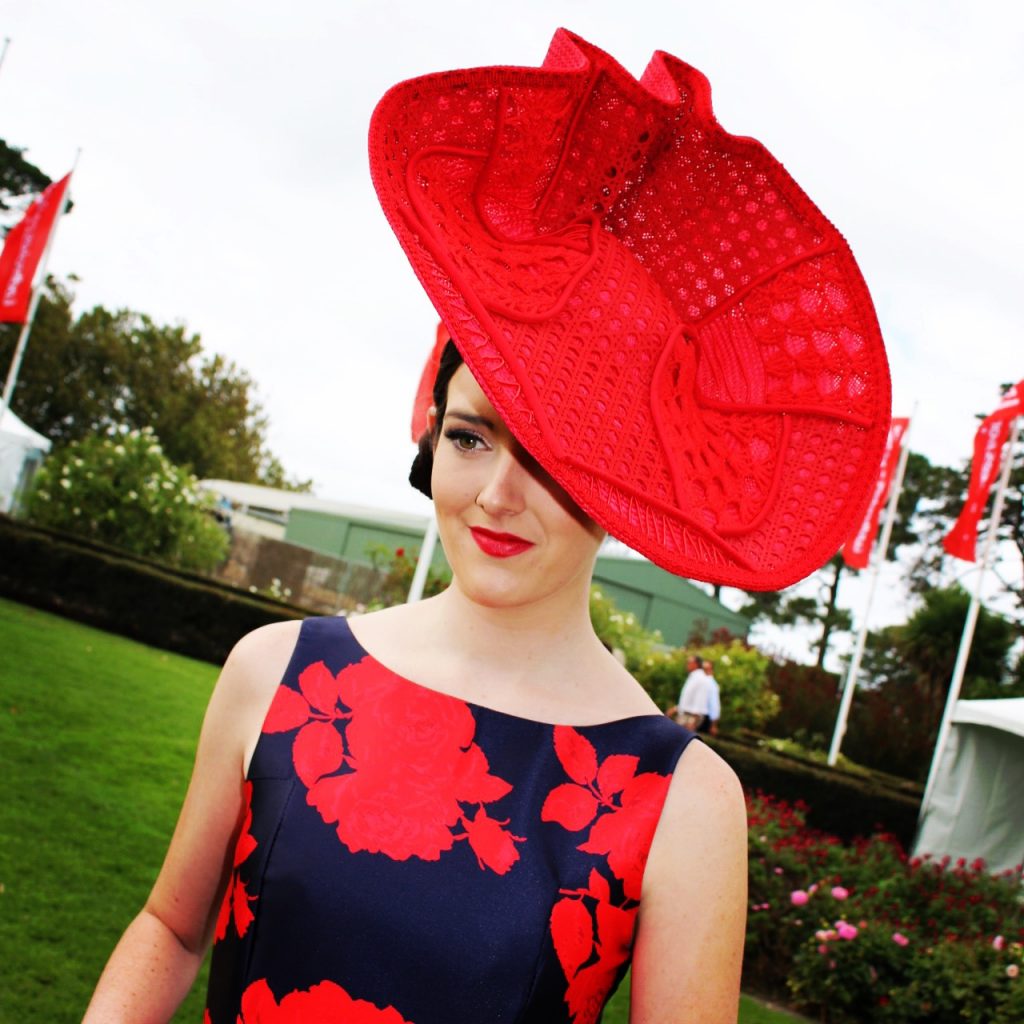 There are currently no events available